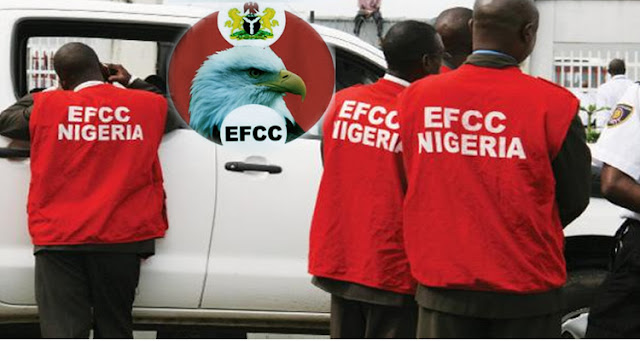 The Economic and Financial Crimes Commission (EFCC) detectives are probing former Senate President David Mark over allegedly billions stolen by him and other leaders of the National Assembly during his tenure.

EFCC sources said Mr. Mark, a former military general was invited yesterday to make statements to the commission on how several billions meant for projects at the national assembly were shared between him and a few others. He was released to go home after the interrogation, expected to return after the holidays.
Follow Us on Twitter!