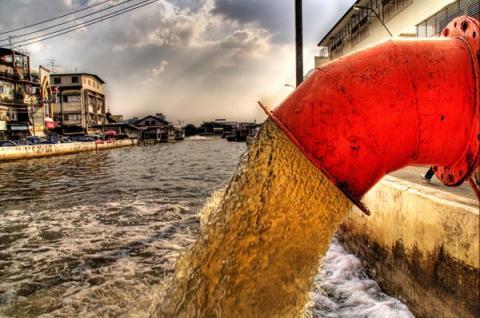 Despite the out-of-court settlement reached between Gambian environmentalists and a Chinese firm over an alleged dumping of toxic waste in the sea, a concerned Gambian who prefers anonymity said hundreds of aquatic stock are still being washed up in a lagoon.
Recall the BBC ran a report that the Gambian government brokered an out-of-court settlement with a certain Chinese company which set up a fish meal factory in the town sometime in 2016. the company, Golden Lead.

The concerned above-named say people swimming there have suffered health problems although the company, he said is contesting the allegations despite the settlement between the Gambia National Environment Agency last over similar accusations.
However, we could not independently verify these allegations as the text messages sent to GNEA were not answered.
Follow Us on Twitter!