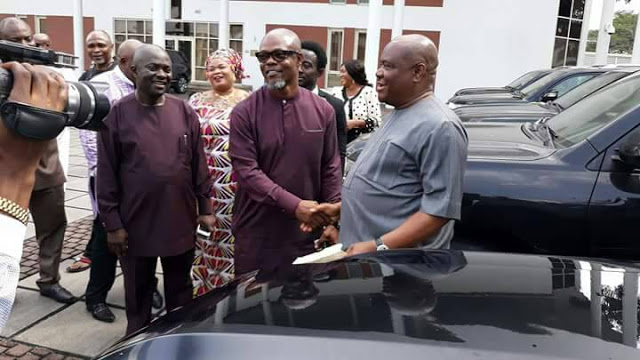 He said: “Defend the interest of the state wherever you are. This is from the Government of Rivers State which you are part of.

“This is to aid you to carry out your official functions in Abuja”.

Responding, Leader of the Rivers Caucus at the House of Representatives, Mrs Betty Apiafi thanked the Rivers State Governor for providing the support for members of the National Assembly to carry out their duties.