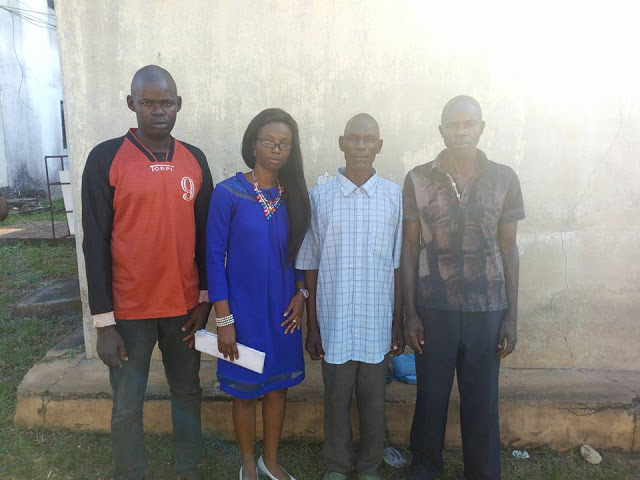 The three members of the Indigenous People Of Biafra (IPOB), who were arrested at Alaoji Aba on the 12th of November 2017, by Army personnel attached to 144 Battalion under 14 Brigade Ohafia and remanded in Afara Prisons in Umuahia, Abia state, have being granted bail and released.

The IPOB members who were charged for distributing Flyers of “No Election In BiafraLand Until Referendum Is Conducted”, had their case taken over by IPOB Legal Team which also perfected their bail..