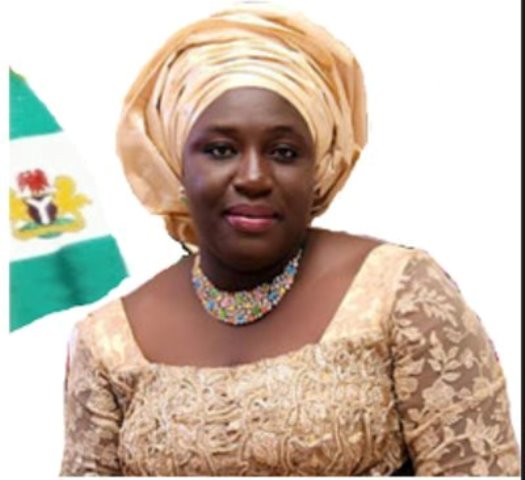 The Rochas Okorocha administration has blamed the printer’s devil, for the wrong christening of the Ministry of Happiness.
Chief Press Secretary to the Governor, Mr Sam Onwuemeodo said the typographic error led to the naming of the Ministry as the Ministry of Happiness and Couples Fulfilment.It is now called Ministry of Happiness and Purpose Fulfilment.
“There was a typographic error in the first statement issued on the swearing in of the new commissioners.
The word “Couple” was inadvertently written, instead of the word “Purpose,” we regret that.
The statement went on to justify the essence of the new Ministry and its purpose in the state.
“The real essence of life is to be happy and to fulfil one’s purpose in life; Government officials are elected to address this.

Happiness and Purpose Fulfilment Ministry therefore, is established for the lost time to correct the policy framework to guide ministries and departments on what they must do to guarantee the citizens’ happiness and contribute better to the society.
“This is the very reason people elect their leaders: to guarantee their happiness and purpose fulfilment.
A great leader therefore, is one who provides happiness to the people.
“Unfortunately, this vital element of our social lives has not been properly addressed. Governments at different levels have created several ministries and departments to achieve this, yet people are bitter, angry with hate speeches which lead to crisis, war and even terrorism,” the release read.

The statement further described the choice of Okorocha’s sister, Mrs Ogechi Ololo as the Supervisory Commissioner in charge of the ministry as a wise choice considering her experience in administration.
“The choice of Mrs Ogechi Ololo, a Masters Degree Holder in computer Science, USA who has been the Deputy Chief of Staff to the Governor on Domestic Matters and Food Security can be described as a round peg in a round hole.
Before her appointment as the supervisory commissioner, she was charged with the responsibility of liaising with the Federal Government on N-Power Project, CBN Anchor project and BOI, Empowerment Projects.”
Governor Rochas Okorocha has also created other Similar Ministries such as the Ministry of Non Formal sector and Market development to address issues of the poor state of Imo Markets and organize the non-formal sector to make them more productive.
The Ministry of education was also split into three ministries, Primary and secondary, Tertiary non-Formal Education, ICT, Science and Technology.