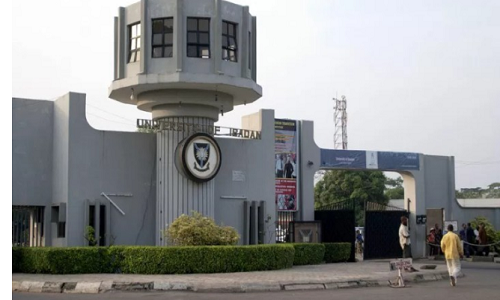 Non academic staff unions in federal and state universities will on Monday, December 4, 2017 begin as indefinite strike
to protest the sharing formula of the N23billion released by the Federal Government to settle their earned allowances.
The decision to resume the suspended strike was taken at a crucial meeting of the Joint Action Committee (JAC) made up of Senior Staff Association of Nigerian Universities (SSANU), Non Academic Staff Union (NASU) and National Association of Academic Technologists (NAAT) held in Abuja.
SSANU, NASU and NAAT members in some universities on Monday disrupted academic and administrative activities over the sharing formula adopted by the government in payment of the outstanding earned allowance.
In formula adopted by the federal government, the non academic staffs were allocated 11 per cent of the N23billion as against 89 per cent for academic staff in the universities.

In a joint letter singed by President of SSANU, Samson Uwoke, NAAT, Sani Suleiman and NASU, Chris Ani, urged members to resume the suspended indefinite strike as from 12midnight, Sunday, December 3.
The letter titled: ‘’Directive to immediately resume the suspended strike’’ informed branch chairmen that the strike should be total and comprehensive. JAC disclosed a protest letter was sent to the Minister of Education rejecting the allocation made by the office of the Permanent Secretary and based on that government was given seven days to explain criteria for the sharing formula.
According to JAC, the deadline for the protest letter elapsed without any response from the federal government thus the directive for members to resume the suspended strike. The Public Relations Officer of SSANU, Mr. Abdussobur Salaam, said all universities have the same problem of skewed and disproportionate allocation and described it as a national issue. He added: ‘’The UI and OAU reactions are spontaneous and unprompted. Not all the universities can react spontaneously to an injustice.’’
Follow Us on Twitter!