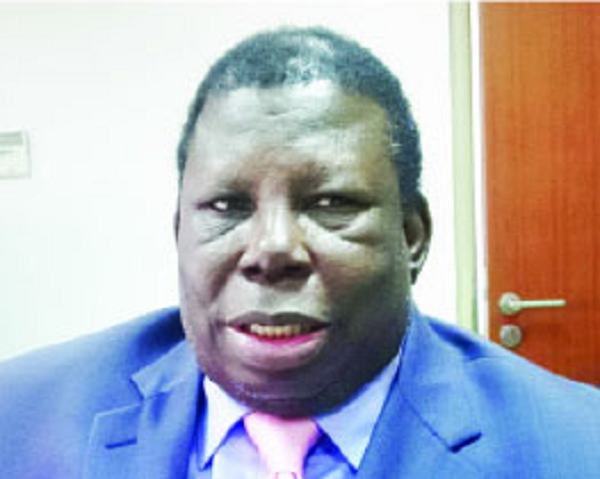 Nigerian Charge d’Affaires in Libya, Mr. Illiya Danladi Fachano has made stunning revelations as what the situation is like in Libya after Ghadaffi's removal from power.
Libya, he said, has three parallel governments, three Central Banks, and all these bore down to the lack of effective central government.

He stated this while fielding questions in an interview with Daily Sun. The three governments according to him are dominant in their areas of control.
He said: ''There is no effective government. It is something that the rest of the world should help the Libyans with, so as to have a centrally-agreed government. Presently, they have parallel institutions: three central banks, they have three governments; each is predominant in the area of its control.
''So, it is a situation that the world does not like. We want Libya that is rich in oil to come back to its old self.'', he added.
Follow Us on Twitter!