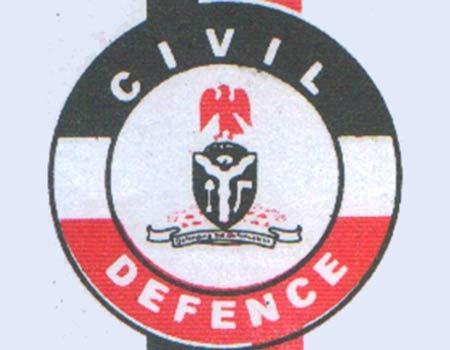 The Nigeria Security and Civil Defence Corps (NSCDC), Edo Command, says it has destroyed 28 illegal refineries in the state in the last eleven months.
The Commandant of the Corps, Mr Makinde Ayinla, disclosed this to the News Agency of Nigeria (NAN) on Monday in Benin.
Ayinla said that of the figure, 15 were destroyed in Edo South; five in Edo Central and eight in Edo North.
He also said that an estimated 500,000 litres of illegally refined and adulterated petroleum product was seized as well as destroyed within the period.
He said the command so far had 17 pending cases in court, while it had secured five convictions of suspects.
The commandant also said that within the period under review the command had arrested 22 suspects for armed robbery, drug trafficking and prostitution.

He said that the suspects had since been handed over to relevant authorities for further action.
He attributed the achievement to the “resilience, commitment and doggedness” of personnel of the command.
Ayinla also commended sister security agencies for collaborating with the Corps, saying: ” let us continue to keep the flag flying”. (NAN)
Follow Us on Twitter!