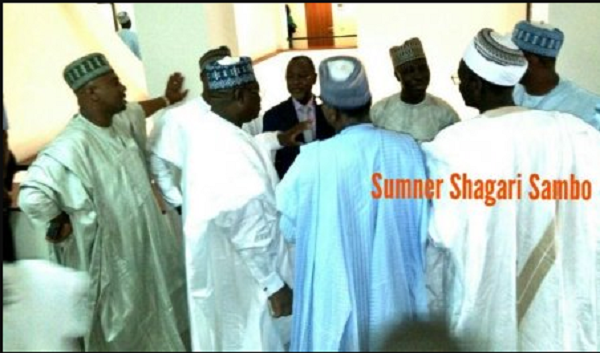 “This, I am sorry to say, is a fallacy borne out of ignorance. I can safely bet that those who put their trust in the report have not even read it.
“Although it treats restructuring extensively, it actually fell back on the status quo. It is mealy-mouthed about fiscal federalism. “The conference report is not the open sesame to a restructured Nigeria. The fact that the man who convened it, President Goodluck Jonathan, did not believe in its work effectively sealed its fate.
“It is unfair to ask President Muhammadu Buhari to implement a report to which he was not a party. He was not privy to its underlying philosophy or its primary objectives. Where would he start from?
“We must also interrogate the legitimacy of the conference itself. Was it convened in accordance with the extant laws of the land? Was it intended to usurp the constitutional functions of the National Assembly?’’
Follow Us on Twitter!