Reps to investigate allegation of corruption, brutality against SARS 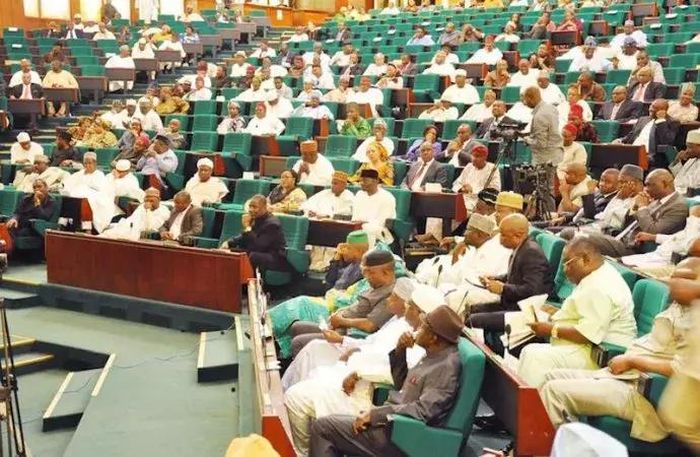 The House of Representatives has reacted to the ongoing calls across the nation for the scraping of the Special Anti-Robbery Squad, SARS.
The lawmakers agreed to investigate the allegations of “corruption and brutality” of citizens levelled against the Nigeria Police, particularly the SARS.
The Reps said the investigation would be done in public interest and within the legislative duty of the House to protect the safety, rights and dignity of citizens.
It gave the assurance following a position taken by the Force Headquarters that the current #EndSARS campaign was sponsored by politicians.
The Chairman, House Committee on Media and Public Affairs, Abdulrazak Namdas, noted that the police spokesman, Jimoh Moshood, illustrated the police’ stance by using a photograph of the Speaker, Yakubu Dogara, and the lead campaigner, Segun Awosanya.

The House described the action of the police spokesman as an attempt to blackmail the Nigerian lawmakers.
Namdas pointed out that though the Force Spokesperson did not specifically mention lawmakers while making his allegation, but by using Dogara’s photo with Awosanya, for illustration, he implied that the speaker was one of the politicians he accused of sponsoring Awosanya.
Namdas added, “It is important to note at this point that the police spokesman accuses politicians and Speaker Dogara alone cannot be politicians.
“In any case, the House of Representatives and indeed the parliament happens to be the home of the highest number of politicians, especially elected officials. It is obvious that, they are part of the politicians being so accused.
“Speaker Yakubu Dogara is not ashamed of being a politician because he is not just a politician but a tested and trusted leader, a lawyer and legislator of note with untainted honour and impeccable integrity.
“The members of the House of Representatives do not also have any cause to deny their status as politicians.”
Follow Us on Twitter!