See The Huge Amount Nigeria Lost To Corruption Under Jonathan 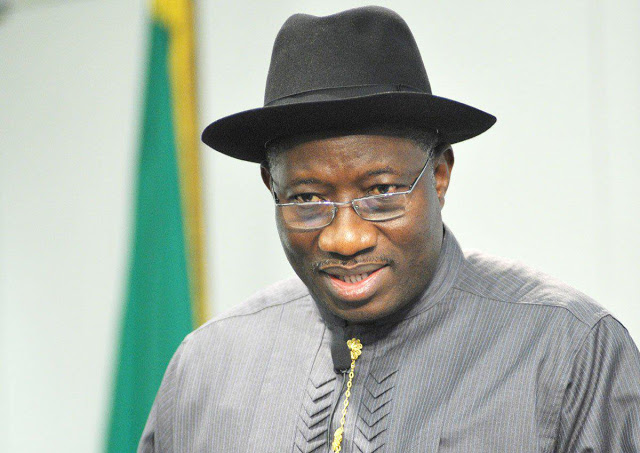 The United Kingdom’s Department for International Development has revealed the huge amount of money Nigeria lost to corruption under ex-president Jonathan.
It has been revealed that Nigeria lost a whopping sum of $32bn during the six-year administration of ex-President Goodluck Jonathan, according to the United Kingdom’s Department for International Development report on Monday.
In a report by The Nation, the agency said the huge amount represented 16 per cent of the previous government’s resources that could have been channeled to development.
The agency’s Head of Office, DFID Nigeria, Debbie Palmer, said this at the expression of undergraduate debates challenge to celebrate this year’s international anti-corruption day.
The event was organized by a non-governmental organization, Youngstars Foundation Initiative in Abuja.

She said millions of dollars tied up in legal challenges remained in other countries.
Palmer said: “An independent report estimates that up to $32bn was lost to corruption under the previous government. This is around 15 per cent of state resources during the period and could well be an under-estimate.
“So the estimate is that nearly 16 per cent of the previous government’s money was lost to corruption. That is a staggering amount of money. And that is money that is to all of you and to your future. That is why we all should care about corruption.
“Millions of dollars also remain in other jurisdictions tied up in legal challenges.”
Palmer said youths in the country have a critical role to play in President Muhammadu Buhari’s anti-graft fight.
She added that the UK is committed to supporting Nigeria to tackle corruption in all its various forms through its anti-corruption programme in Nigeria.