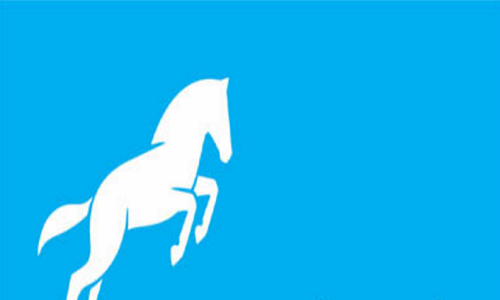 Aribisala said he had on behalf of Union Bank filed an application, seeking the lifting of the interim forfeiture order.
In an affidavit he filed in support of the application, one Alfred Edun, averred that the building known as 16, Osborne Road, Ikoyi, Lagos, had been acquired by one Alhaji Ahmadu Adamu Mu’azu, by virtue of a certificate of occupancy dated September 27, 2009 and registered as 97/97/2009 in the Lands Registry Office, Alausa, Lagos.
Ebun averred that Mu’azu had already mortgaged the entire property to Union Bank by virtue of a Tripartite Deed of Legal Mortgage dated November 1, 2011, in order to secure a loan granted to Tripple A. Properties & Investment Ltd.
The bank further claimed it sold the property to Chobe Ventures Ltd., a company linked to the wife of the suspended Director General of the National Intelligence Agency, Mrs. Folashade Oke,  to liquidate the loan.
But the EFCC opposed Union Bank’s application, contending that the bank lacks the ‘locus standi’ to challenge the forfeiture of property “reasonably suspected to have been acquired with proceeds of unlawful activities of Ambassador Ayo Oke and Mrs. Folashade Oke.”
Justice Saidu adjourned till January 12, 2018 to entertain pending applications in the case.
Follow Us on Twitter!