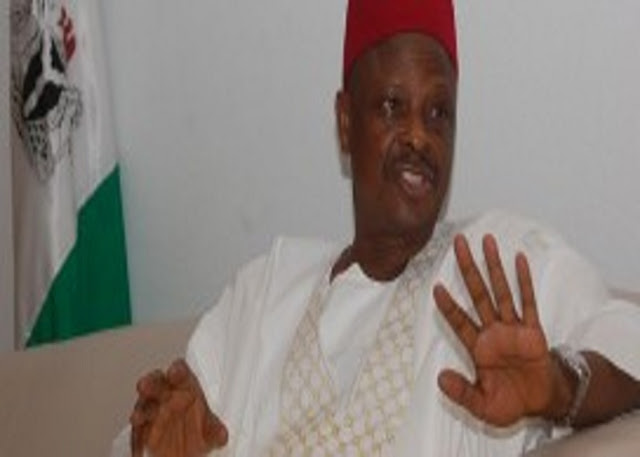 Following a media report linked to an alleged nephew of Sen.Rabiu Musa Kwankwaso identified as Musa Ilyasu who claimed that the former Kano State Governor has directed all his Supporters across the country to defect from the APC to the PDP, the Senator has described the alleged directive as utter falsehood.
Kwankwaso in a statement yesterday by his media aide, Binta Spikin said he was horrified by the report, describing it as blatant lies. He also lambasted Daily Trust Newspaper for acting in such an unprofessional way and spreading the falsehood.

“When did Musa Iliyasu become the spokesperson of Senator Kwankwaso that is worth the attention of a reputable paper like the Trust? This is not acceptable, by any standard.
“Trust should learn to source its stories. When it needs news from the Kwankwasiyya fold, it should contact its various members either through the formal or informal channels. We are ready to oblige you. This misrepresentation of fact, especially on Senator Kwankwaso has to stop,” she said.
Suanu’s Blog recalls that the rumour of Kwankwaso’s defection had followed the resignation of former vice president Atiku Abubakar from the APC. Both Atiku and Kwankwaso were among other PDP Members who moved to the APC ahead of the 2015 General Elections and are believed to be aggrieved.