Home » news » So SAD! Bride Set To Wed Today Dies In A Fatal Accident With Her Mother (Photos)

So SAD! Bride Set To Wed Today Dies In A Fatal Accident With Her Mother (Photos) 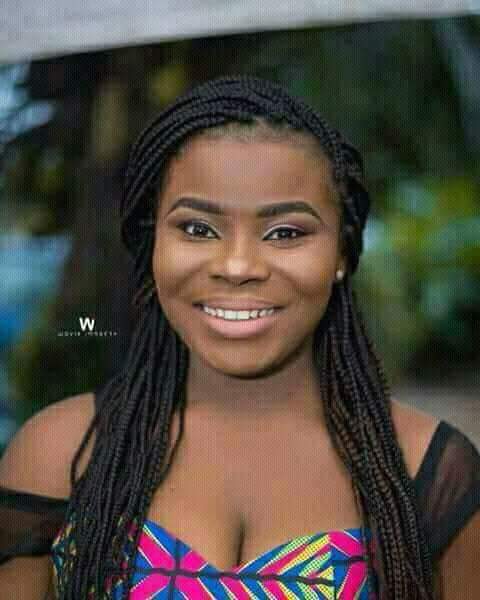 It was a sad news to Wagoha’s family to hear the sudden death of their mother (Julie Adaeze Wagoha and her daughter (Elizabeth wagoha) who is set to knot the tie with her husband to be on the 9th December, 2017.
Elizabeth Wagoha schooled abroad where she studied medicine and surgery while her mother Julie Adaeze Was a staff in the Rivers State university formally known as Rivers state university of science and technology (RSUST) until her death.
According to reports, Elizabeth and her mother died on their way to the market to buy souvenirs and other goods for the weeding.

They board the Anambra state transport bus and were both seated in the front of the vehicle alongside the driver. On their way going, their vehicle hit a tanker packed by the roadside as the driver was trying to over take another bus.
It was gathered that the bus driver was the only person who survived the accident as all other passengers were confirmed dead.
See more photos below:- 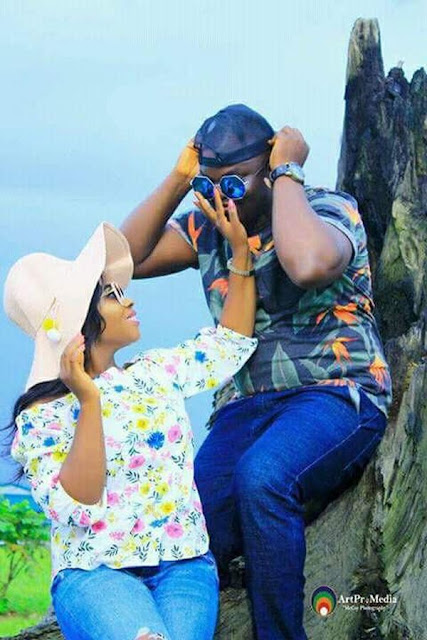 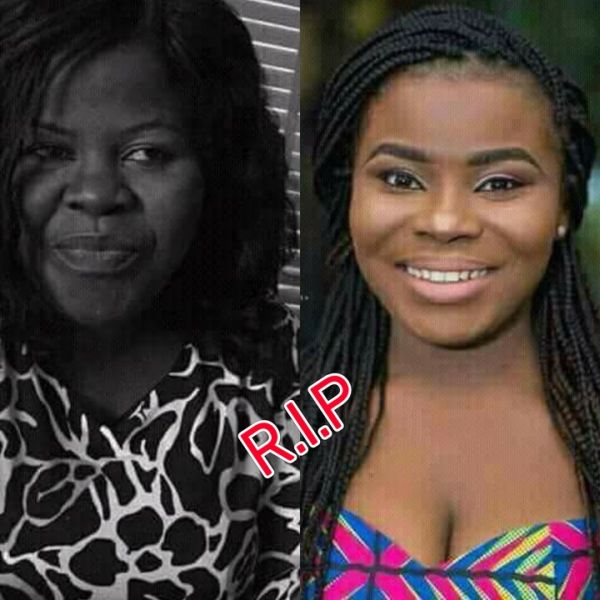 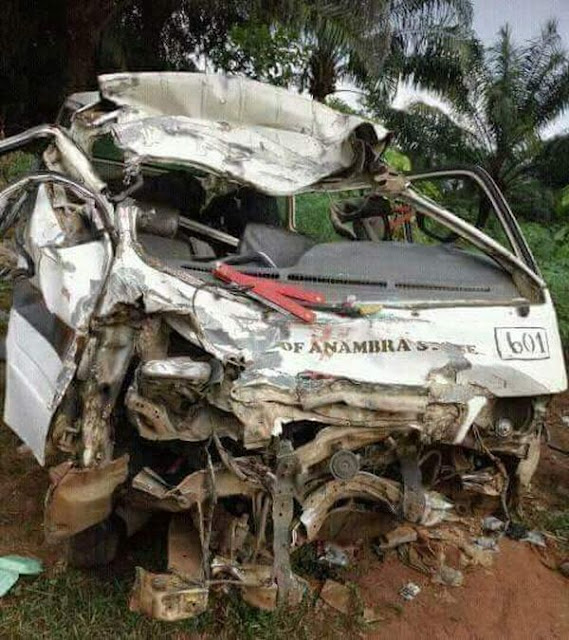 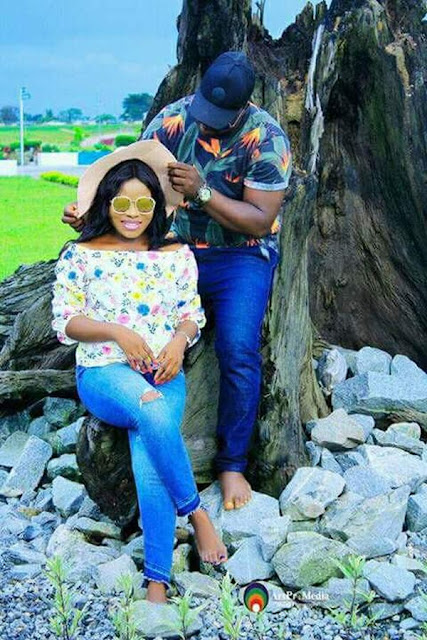