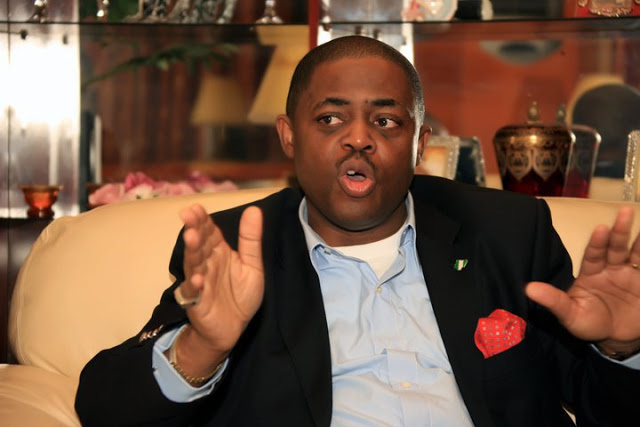 Femi Fani-Kayode, former Minister of Aviation, has reacted to a statement credited to Minister of Transportation, Rotimi Amaechi that ex-President Goodluck Jonathan squandered $65bn saved by ex-President Olusegun Obasanjo.
Dismissing the claim of the former Rivers State Governor, Fani-Kayode said Amaechi should ask those in the administration of late President Musa Yar’Adua how the fund saved by Obasanjo was spent.
In a tweet via his Twitter handle, the former Minister concurred that Obasanjo saved during his administration.
He wrote, “OBJ’s record in terms of savings, prudence and fiscal discipline remains unbeaten.This is an incontrovertible and indisputable fact.
“It is also a fact that both our Excess Crude Account and Foreign Reserves were heavily depleted in the three years after he left office.