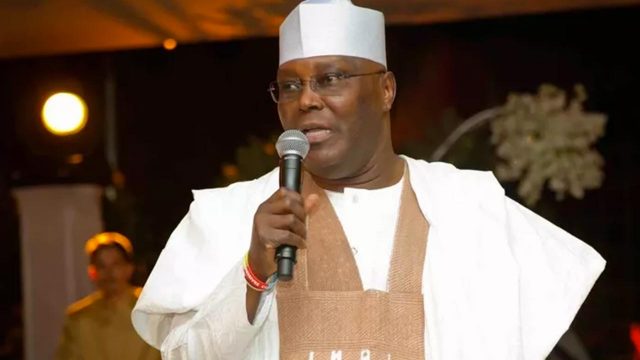 Prince Tony Momoh, a former Minister of Information and chieftain of the All Progressives Congress (APC) on Tuesday said Alhaji Atiku Abubakar, former Vice President cannot defeat President Muhammadu Buhari square up in the 2019 presidential election. Speaking in a chat with INDEPENDENT, Momoh also said Atiku dumped the APC because he wanted to pursue his presidential ambition and not because of the reasons he stated in his letter announcing his exit from the party.


“A politician has his own agenda when he enters politics. Atiku joined a political organisation called PDM. But it became a political party as at the time APC also became a political party. But since that PDM could not meet his aspirations, he joined APC to pursue his dream of becoming President. Consistent with that, he asked for the ticket of APC which he did not get. Now 2019 is coming and since he wants to be President and he feels his chances in APC are not bright, he moved to another party – PDP. But all I know is if Atiku and President Buhari square up together in 2019, there is no way anybody can stop Buhari,” he said.
Follow Us on Twitter!