Tragedy: AIT Staff Left Unconscious After Being Shot While Returning From Shiloh 2017 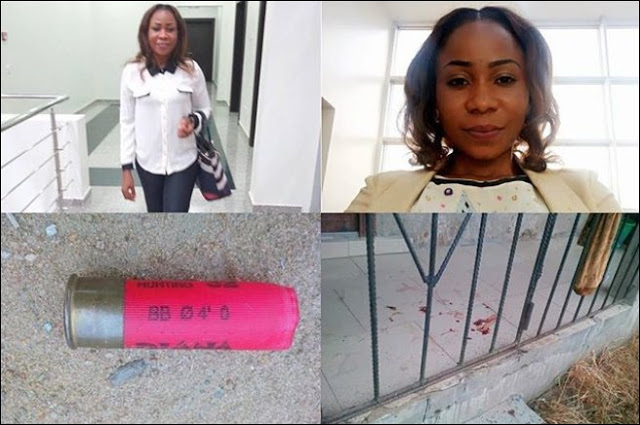 A reporter with the African Independent Television (AIT), Owe Patience, has been shot by an unknown gunman in Yenagoa, Bayelsa State.

Patience was allegedly shot in the back after, around Edepie area by her assailant, who dispossessed her of her mobile phones, cash and other valuables, leaving her in the pool of her blood

Patience was attacked at about 10.30pm on Friday, while returning home from Shiloh 2017. It was gathered that she was unconscious and in a critical condition at the State Government House hospital.